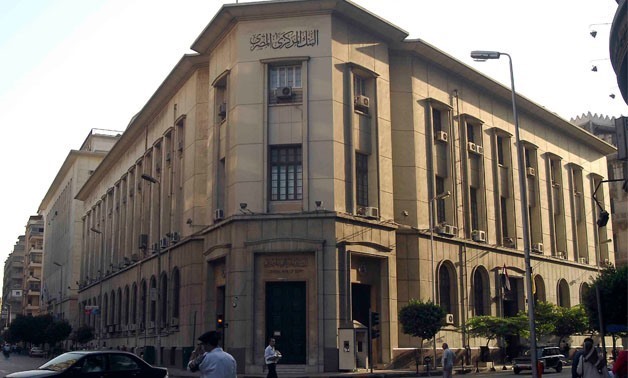 By: Egypt Today staff
CAIRO – 27 November 2017: The Central Bank of Egypt (CBE), on behalf of the Ministry of Finance, is scheduled to issue LE 2.5 billion ($141 million) in treasury bond Monday.

The T-bills are to be offered in two installments, with the first valued at LE 1.5 billion with a three-year term and the second worth LE 1 billion with a seven-year term.

The Ministry of Finance will auction treasury bills and bonds at a total value of LE 22 billion in November, in efforts to finance the budget.

For the current fiscal year, the budget deficit is estimated to record LE 370 billion, planned by the ministry to be financed through treasury bills and bonds and through international and Arab loans. 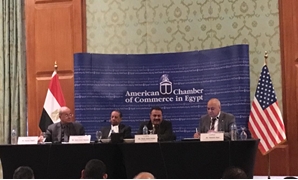