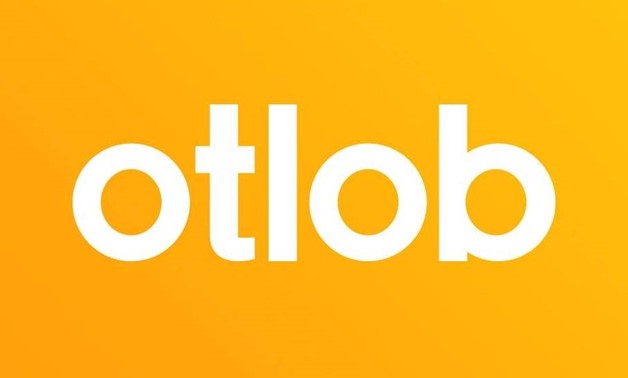 Vandet declared that Egypt is the Middle East’s most attractive destination for foreign investments.

“The latest technology-based online food ordering platform Otlob offers an on-demand high quality service to its customers, providing its customers their favorite take-out from a network of 230 restaurants with a single click,” Walid El Saadani, president of Otlob stated; adding that Otlob’s acquisition is a good move for encouraging new investments into the market.

Otlob has started out as a website in 1999; it gained huge popularity since it launched a mobile app. During the early months of 2017, the client base of Otlob increased by 300 percent.