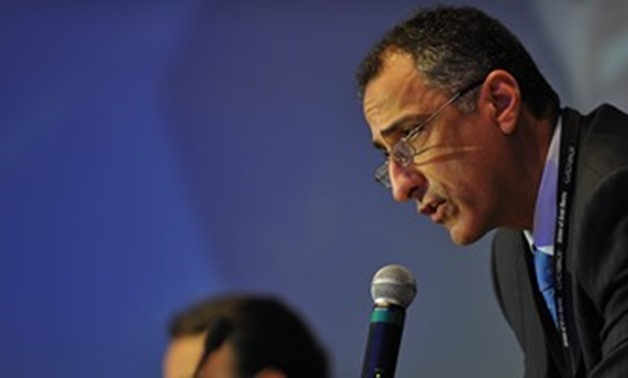 This figure is compared to $3.5 billion by the end of March 2017, out of $79 billion, which are the total value of Egypt's external debts, the report added.

Egypt will repay $700 million to Paris Club in January 2018, which is a part of a bi-annual installment owed to the group usually paid in January and July.

In a previous interview with Business Today Magazine in October, CBE governor Tarek Amer said that Egypt will pay $13 billion in debts over 2018, where he added that the CBE will keep Egypt's foreign reserves at the level of $36 billion.

Foreign reserves in the CBE have been rising since the Egyptian government clinched a $12 billion three-year loan from the International Monetary Fund (IMF) in November, restoring confidence in the Egyptian market.