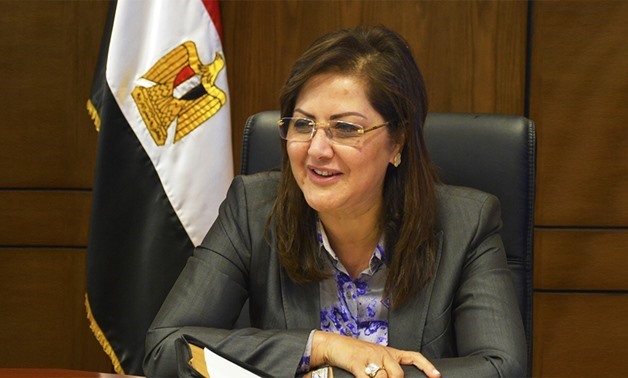 In a meeting with Minister of Planning Hala al-Saeed, Allam said that the international institution is looking forward to supporting Egypt's strategies.

During the meeting, Saeed has given presentations on a number of issues such as developing the government's administrative apparatus and improving skills of human resources.

The minister mentioned that she inaugurated two units inside the ministry for human resources and quality monitoring, "we have already received job applications for working in these units and we will conduct soon languages and computer skills tests," Saeed noted.

The Egyptian government has been recently exerting efforts to reform the country’s administrative sector and train the youth and government employees through several programs.