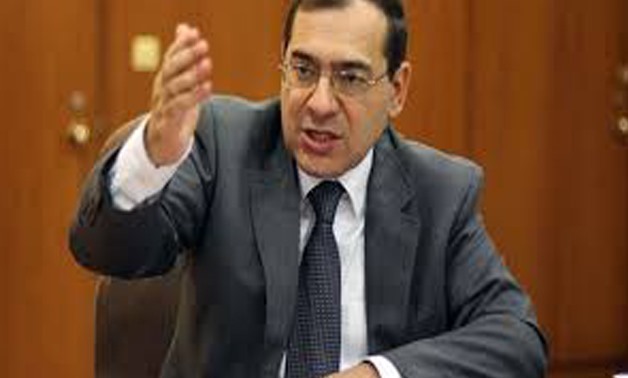 Speaking to Egypt Today, the source explained that the Ministry of Electricity is the largest entity in debt, which is worth LE 70 billion.

"However, other sectors such as the Ministry of Civil Aviation, Ministry of Transportation, the National Railway Authority and public business sector companies owe a total of LE 30 billion," the source added.

The Ministry of Petroleum itself is in debt to foreign oil companies operating in Egypt. By June, the receivables to foreign partners had reached $2.3 billion.

The government is scheduled to pay a sum of $1.5 billion in oil arrears over 2017, governor of the Central Bank of Egypt (CBE) Tarek Amer said in previous statements.