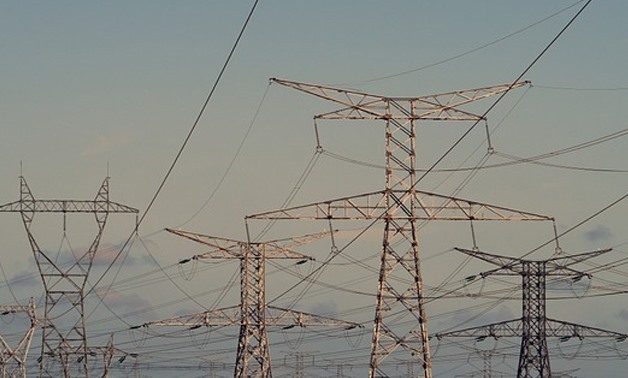 Established in 1950, INCOME is a private-sector company specialized in infrastructure and national projects.

The Electricity Ministry is facing a challenge in meeting the costs of generating electricity amid increasing fuel demands for power plants and rising debts owed to government entities.

To address this, the ministry introduced new power tariffs with price increases ranging between 15-36 percent depending on the consumption bracket.