By: Egypt Today staff
CAIRO – 14 October 2017: Natural gas has been supplied to the New Administrative Capital after Cairo Gas, the company responsible of the project in cooperation with two public-sector companies, finished the construction works related to supplying the gas to the new city.

A source in the company told Egypt Today Saturday that the pipeline supplying gas to the new capital has been completed.

Infrastructure works needed to supply the existing entities in the city with gas have also been completed, the source said, adding that this comes in light of the Petroleum minister’s directions to swiftly supply the vital city with gas.

In his meeting with a number of ministers on Saturday, President Abdel-Fatah al-Sisi stressed on the importance of completing the new capital’s infrastructure projects in line with the assigned timeline and on the coordination between the relative ministries to complete these projects.

On Wednesday, Sisi inaugurated the first phase of the new capital in a ceremony that was attended by Prime Minister Sherif Ismail and a number of ministers.

The ceremony was held at the recently-opened Al-Masah Capital Hotel, dubbed as one of the largest hotels in the world. The resort contains a conference area, lakes, mosque and a mall with unique architectural designs.

Egypt Gas raises its stake in Town Gas to 41% 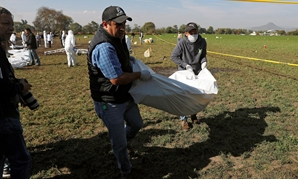 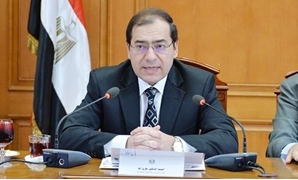 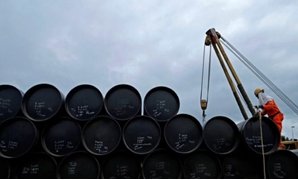