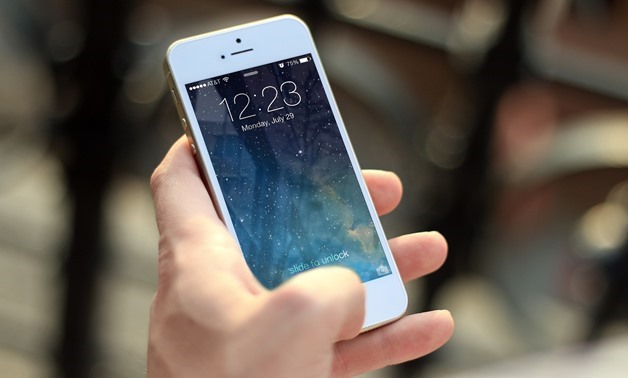 CAIRO – 30 September 2017: Some of Egypt’s mobile network operators wanted their request, to increase the prices of mobile calls, to be executed through deductions from the value of the pre-paid cards, a source from the telecom sector said Saturday.

He said that the National Telecommunications Regulatory Authority (NTRA) decided that the price of the pre-paid card will remain unchanged, but the value that it purchases will decrease.

For example, the LE 100 recharging card will give LE 70 credit, instead of LE 100, the matter that Egypt’s four mobile operators have agreed upon.

The source added that the NTRA has further agreed on an offer by one of the companies to introduce 30 percent free extra minutes for competitive purposes.

On Thursday, the NTRA ratified a decision by mobile companies to decrease the value of the mobile recharging cards by 36 percent. Under the decision, the LE100 pre-paid card will give LE 70 credit, the LE 50 card will give LE 35 credit and the LE 25 will provide LE 17.5 credit.

The new increases have provoked strong criticism on social media, sparking calls to boycott the mobile operators to prompt them reconsider the decision.

The “we” network saw increased demand during the first weeks of its launch given the attractive calls and internet bundles it offered.