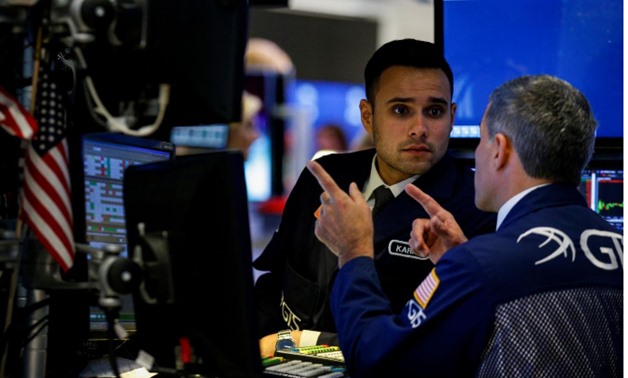 LONDON - 29 September 2017: Investors should remain cautious despite - or even because of - all the signs pointing to further gains for markets, strategists at Bank of America Merrill Lynch said as they combed through the last week of flows data before the fourth quarter begins.

Risk assets lost their shine this week, with $2.2 billion of outflows from equities while bonds drew in $8.8 billion and $300 million went into safe-haven gold, flows data from EPFR showed.

Since the lows of February 2016, global stock market capitalisation has ballooned by $18.5 trillion.

The S&P 500 has now gone 318 trading days without a drop of 5 percent -- the fourth-longest streak since 1928, strategists noted, postponing their prediction of what they’ve labelled a “Humpty Dumpty” fall for markets once again.

Stocks could yet be driven higher by low inflation, central bank liquidity, high earnings per share and the promise of U.S. tax reform, they said, but would reach a top in the fourth quarter. The peak could be driven by markets pricing in U.S. tax reform or a rise in the MOVE index of U.S. Treasury market volatility, or a rally in oil along with upgrades to global GDP, they added.

Markets rallied this week on expectations of a much-anticipated U.S. tax reform package which U.S. President Donald Trump outlined on Wednesday, which brought the dormant “reflation trade” back onto investors’ radars.

Banking stocks rose as a result and financials drew their largest inflows in 12 weeks.

Flows continued to diverge between the United States and the rest of the world, with the biggest outflows from U.S. equities in 14 weeks.

Some $23 billion has poured out of U.S. equities in the third quarter while $41 billion has been driven into emerging markets, Europe and Japan as investors shift towards markets with relatively cheaper valuations.

European equities, investor darlings this year, have drawn inflows in 11 of the past 12 weeks, while emerging market stocks enjoyed their sixth straight week of inflows despite a strengthening dollar sending them to five-week lows on Thursday.