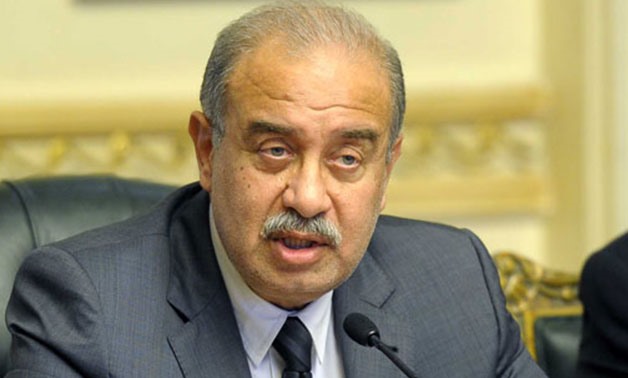 The meeting also took up efforts to attract new investments to the Canal region, said Mamish in a press conference that followed the talks.

Mercedes Benz is seeking to return to the Egyptian market and wants to invest in the Suez Canal region, Mamish told reporters.

A suitable portion of land would be allocated for the company to establish their projects, the SCA chairman said, stressing the government will act to solve all problems facing investors in Egypt.