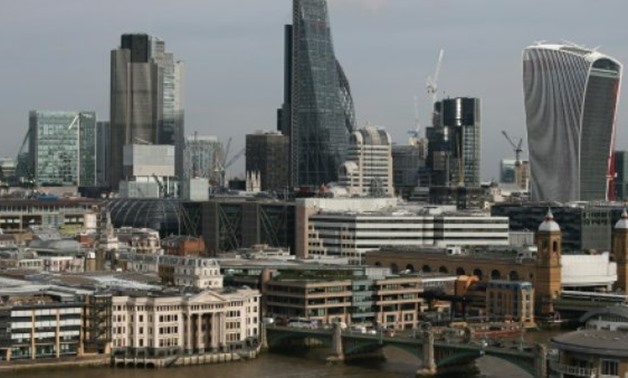 "Bell Pottinger has been heavily financially impacted by the well-publicised issues resulting in losses of clients, partners and staff and culminating in the expulsion from the Public Relations and Communications Association ('PRCA')," administrators BDO said in a statement.

The move by the PRCA came after Bell Pottinger ran a campaign for the controversial Gupta family in South Africa, which the industry body deemed was "likely to inflame racial discord".

"White monopoly capital" was one of the slogans Bell Pottinger used on behalf of Oakbay Capital, an investment holding company run by the Indian Gupta family.

The scandal prompted major clients to cut ties with the PR firm, including banking giant HSBC and telecommunications group TalkTalk.

"Late last week, the level of those losses, compounded by the inability of the business to win new clients, was such that remaining management were left with no option but to commence the process to place all UK Bell Pottinger entities into administration," BDO said.

The appointment of the administrators became effective on Tuesday and a number of redundancies have already been made.

Bell Pottinger's operations outside Britain have not been put into administration.

The company was created in 1987 by Tim Bell, one of Margaret Thatcher's foremost PR advisers, and is well known in the UK for its links to the world of politics and business. 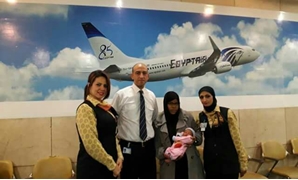 Chadian women thanks Egypt Air for help in childbirth 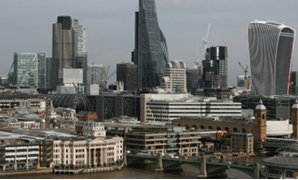