Egypt Aluminum to raise capital by LE 4B 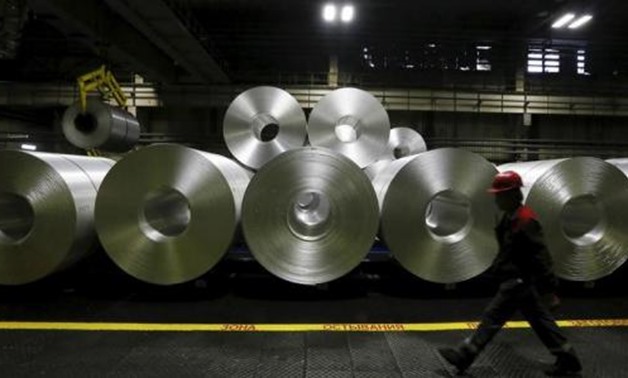 CAIRO – 12 September 2017: Egypt Aluminum’s board approved increasing its authorized capital LE 4 billion ($226 million) from LE 1 billion to LE 5 billion, a Tuesday statement said.
The capital hike will be deducted from the annual profits at a total of 137.5 million shares at a nominal value of LE 4 per share.

The company announced that it is conducting financial and economic studies for an expansion project with a production capacity of 250,000 tons per year.

The Egyptian Exchange (EGX) listed firm said that its profits skyrocketed 4,236% in the first eleven months of fiscal year 2016/2017 to reach LE 1.3 billion, up from LE 30.8 million in the year-ago period.

Egypt Aluminum is an Egypt-based company engaged in the production and sale of aluminum products and by-products, with a focus on the production, distribution, market, import and export aluminum, raw materials, alloys and derivatives.