More agreements to be signed between Egypt, China 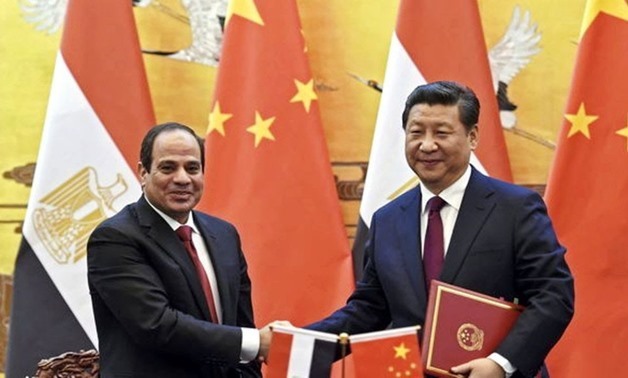 The MoUs, which will be signed during the China-Arab States Expo 2017, are aiming for cooperation in car manufacturing, Youssef said in a statement. He added that the holding company is keen on implementing and participating in overseas projects to boost its financial resources.

Kicked off in Yinchuan, capital of China's Ningxia Hui Autonomous Region today, the China-Arab States Expo has chosen Egypt as a guest of honor.
The expo is held under the rubric "Friendship, Cooperation and Development" and will run until Saturday.

Around 1,400 exhibitors representing Chinese institutions, 57 countries and three regional organizations are taking part in the exhibition.