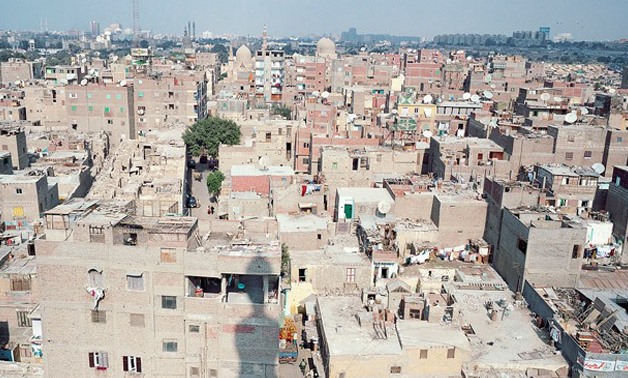 The decree stipulates that 15 percent of the project’s sales shall be to the benefit of Dakahlia governorate.
Madbouly expects 150,000 residential units to be established within the new city, accommodating 680,000 residents, he said.

One of the anticipated ministry's projects is new el-Alamein City. An ambitious milestone in the ministry’s development portfolio, the project re-defines the coastal areas of the country and connects Borg El Arab with Matrouh and other coastal cities, alongside with accomodating several economic and touristic beneficiaries.

Spanning over 50,000 feddans, new el-Alamein City holds investments worth of $ 4 billion to $ 5 billion in the first phase that will accommodate 400,000 citizens.