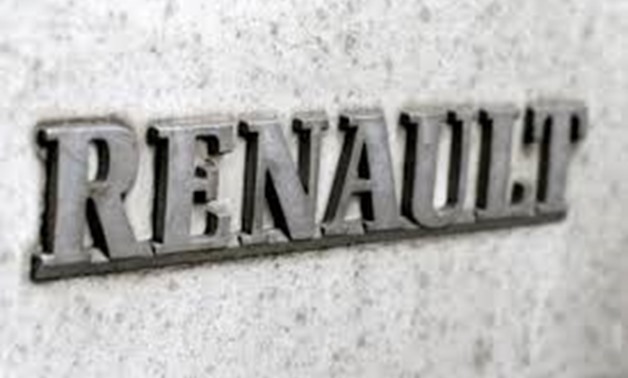 Western companies, including Renault and French rival PSA (PEUP.PA), returned to do business in Iran last year after an international deal to lift sanctions in return for curbs on Tehran's nuclear activities.

Renault will be the majority shareholder of the new joint venture company, formed with Iranian partners IDRO (Industrial Development & Renovation Organization of Iran) and Parto Negin Naseh, an importer of Renault products in Iran.

The company had struck an initial deal with IDRO in September 2016.

The first vehicles to be produced at the plant will be the new Symbol and new Duster cars, added Renault.

'We are happy to sign this agreement with IDRO and Parto Negin Naseh Company. In a rapidly expanding Iranian market, it was vital to implement plants, engineering and purchasing center," said Thierry Bollore, Member of Groupe Renault Executive Committee and Chief Competitive Officer.

"This joint venture will enable an acceleration of our growth in this country," he added.

Both Renault and PSA reported last month strong first-half sales numbers from their formal return to the Iranian market.