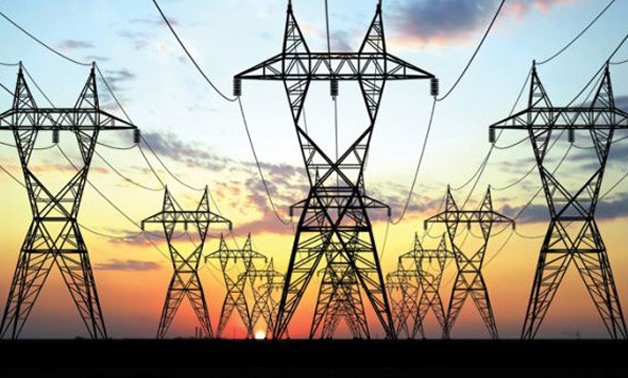 This, however, represented a decline in the sector’s exports compared to the same period of 2016, when electricity exports reached $20.2 million.

CAMPAS figures showed a leap in electricity exports in May as in the period between January and April, the sector’s exports recorded $3.3 million.

The exports were directed to Jordan and Libya, which are the same two countries that Egypt sent power to in the corresponding period in 2016.