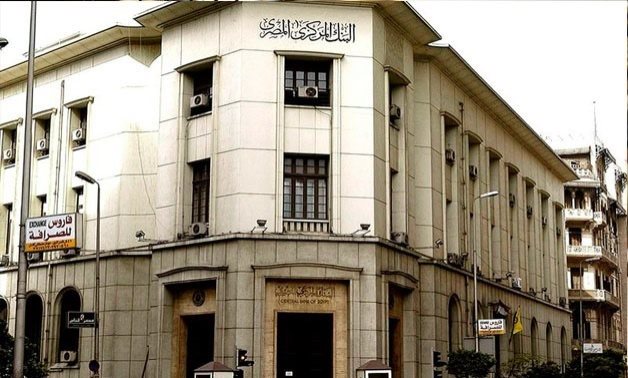 CAIRO – 29 December 2022: The Central Bank of Egypt (CBE) announced on Thursday canceling the letter of credit (LC) system as a requirement for imports.

The CBE said in a statement that it decided to restore the documentary collections system for imported goods.

The decision to enforce the LCs system, effective since March, had required Egyptian banks to accept only LCs for imports in a bid to curb dollar outflows from the country.

The LCs require transactions to take place between two banks at a higher cost and longer time with payments taking place in advance. The documentary collections system, on the other side, allows direct transactions between importers and exporters with the bank only acting as an intermediary.

Late in October, the CBE announced plans to start phasing out LCs for imports by December.

The CBE’s February decision to oblige banks to deal with LCs was blamed for causing Egyptian ports to be full of stuck goods worth billions of dollars.

On Sunday, the Egyptian Cabinet announced plans to release goods at the ports, especially food products, medicines, and production requirements.

From the beginning of this month until the 23rd, Egypt succeeded in releasing about $5 billion worth of goods in the ports, while the value of the goods withheld now amounts to about $9.5 billion, according to statements by Cabinet spokesman Nader Saad this week.

Saad said the government has developed a plan to release the remaining goods in the ports during the next short period.