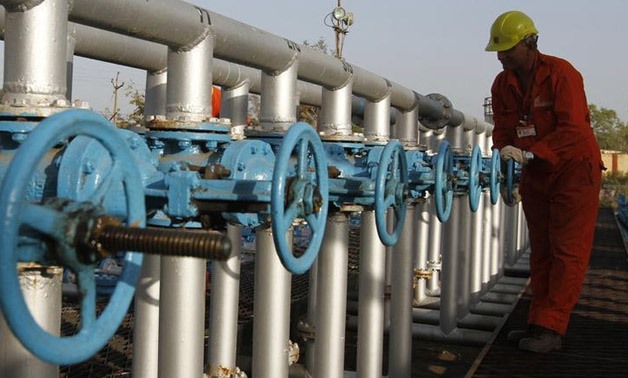 described decisions by the High Court of Justice in London as favourable, as the company seeks to restructure $700 million of outstanding sukuk on the grounds that the instruments have become unlawful in the UAE.

On July 5 a High Court judge upheld an injunction blocking holders of the bonds, which are due to mature in October, from enforcing claims related to the securities against Dana.

But he also imposed restrictions on asset sales by Dana and its ability to raise more debt or pay dividends. He ordered Dana to cancel an injunction in a court in the emirate of Sharjah, where it has been trying to have the sukuk declared unlawful, and to seek a stay of proceedings there.

In a statement on Sunday responding to the London court decisions, the company said: "Dana Gas succeeded on all the legal arguments upon which it relied, and the Court continued the injunction, until a trial scheduled for September 2017.

"The English Judge found, on the two key tests for the continuation of an injunction under English law, that Dana Gas has a 'seriously arguable case' and that the balance of justice was in favour of the Company. Dana Gas was also not required to fortify the injunction."

Dana noted that it had been ordered to lift its injunction in the UAE court and to stay proceedings there; it said this was "in order to avoid duplication in multiple jurisdictions".
The company remains keen to engage with sukuk holders and reach an agreement on a consensual basis, which is not prevented by the injunctions in place, Dana added.