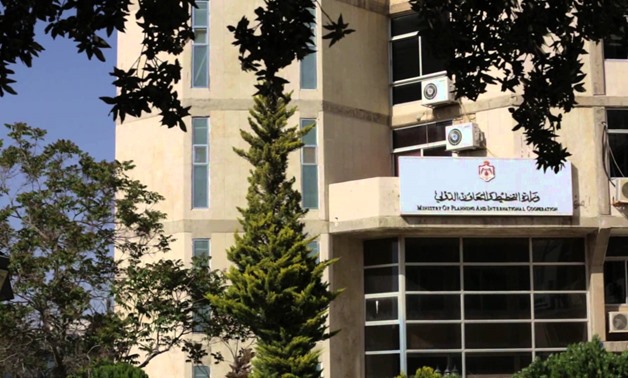 CAIRO - 3 October 2022: Fares Village in Kom Ombo, Aswan, will be displayed as a model for the Green Village in COP27, which Egypt hosts in Sharm El-Sheikh in November.

The ongoing  projects include:

1- An ambulance point in the village of Fares worth L.E.1.2 million. The completion rate is at 80%, and it is intended to be finalized within a month.

2- Residential buildings for the neediest families , with 6 buildings (48 units) attached to 48 pens for breeding birds at a cost of L.E. 33 million. The completion rate stands at 95%.

3- A technology center in the village includes a local unit, local council, civil registry, a post office, a catering office, and a social affairs unit.  Completion rate is 95%.

4- An electricity distribution panel stands at a completion rate of 85%, which transfers the power generated from the solar power station (with a capacity of 26 megawatts) to the electric power supply network of the village.

8- A project for the rehabilitation and lining of the marine branch of Fares Village and the intersection with Kalabsha Canal, 2.5 km long, at a cost of about L.E.5 million with a 100% completion rate.