Trade exchange between Egypt, Bahrain up to $552M in 7 months 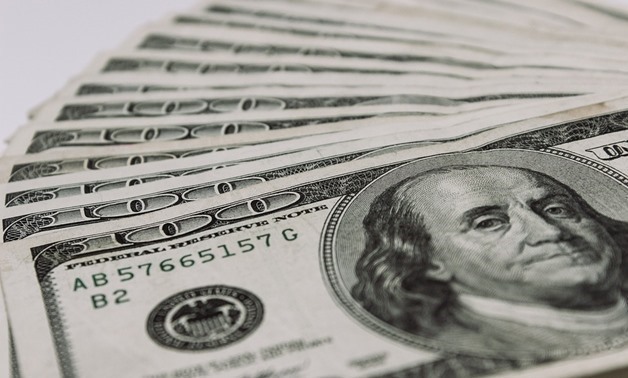 CAIRO - 25 November 2021: Trade exchange between Egypt and Bahrain amounted to about $552 million during the first seven months of 2021, according to Minister of Industry and Trade, Nevin Gamea.

The minister said in a statement Thursday, that the most important items of trade exchange between the two countries include vegetables, fruits, furniture, food preparations, aromatic materials, iron, aluminum and its products.

This came during the expanded meeting held by the Minister with the delegation of the Bahrain Businessmen Association, which included 22 heads and managers of major Bahraini institutions and companies.

The minister pointed out the importance of activating the role of business organizations in the two countries in order to strengthen joint economic relations in various fields and at all levels, pointing to the possibility of establishing joint Egyptian-Bahraini projects and exporting to regional and global markets, in particular to markets with which Egypt has free trade agreements.

Bahrain's Ambassador in Cairo Hisham bin Mohammed Al-Jowder said on Tuesday that the volume of trade between Egypt and Bahrain rose to $370 million in the first half of the current year, up 127 percent, compared with $162 million registered in the same period of last year.

Speaking during the Egyptian-Bahrain Business Forum organized by the Egyptian Businessmen Association (EBA), the Bahraini ambassador said his country's exports to Egypt increased to $224 million.

Bahrain's investments in Egypt have hit $3.2 billion directed to about 216 projects, he said.