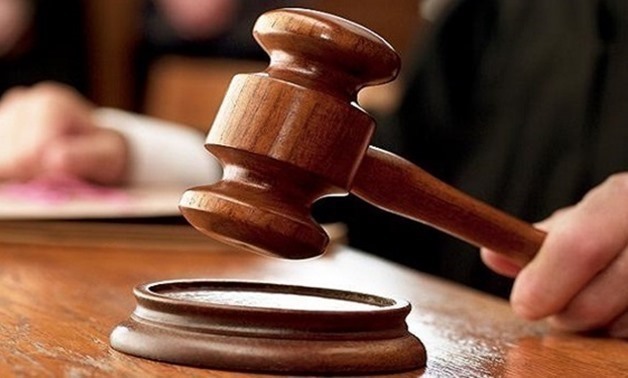 CAIRO – 15 November 2021: The State Litigation Authority obtained an arbitration ruling before the Permanent Court of Arbitration in The Hague in the Netherlands, in the lawsuit filed by the Bahraini Nile Duma Company against the Egyptian state.

The statement of the State Litigation Authority stated that the arbitral tribunal rejected the requesting company's request to compensate it in the amount of $29.3 million in addition to the accrued interests, which saved the public treasury from bearing the aforementioned compensation amounts.

The facts of the dispute are due to the claim of the adjudicating company, the failure of the Egyptian state to agree to the company’s request to grant it a license to build a 5-star hotel with a height of 200 meters (instead of 72 meters as was decided in the terms of reference), and the refusal to register the land in the name of the company, which led them to file an international arbitration case against the Egyptian state before the Permanent Court of Arbitration in The Hague - the Netherlands, for allegedly violating the Egyptian state's international obligations stipulated in the bilateral investment agreement concluded between Egypt and Bahrain.

The arbitration case lasted 5 years, and the State Litigation Authority was able to obtain a ruling rejecting the two cases.

The State Litigation Authority stated that it succeeded in saving the public treasury from paying it during that period, the equivalent of $6.215 billion, 410 million, and €2 billion and LE 4 million, which is the total value of investors' claims in those disputes.