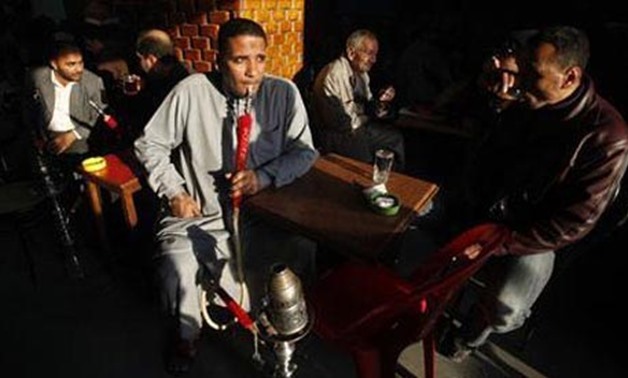 Egyptians at a café in Egypt – Reuters

CAPMAS clarified in a statement, Sunday, that the estimate of the size of the labor force recorded 29.115 million individuals, compared to 29.284 million individuals during the previous quarter, marking a decrease of 0.6 percent.

The percentage of the unemployed in the age group (15-29 years) during the current quarter was 68.4 percent, compared to 62.4 percent in the previous quarter.