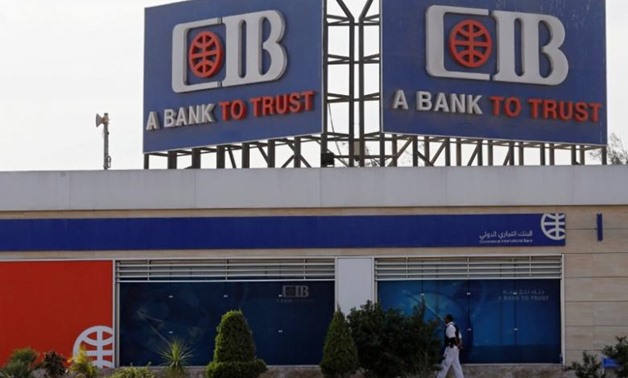 Abaza is a career banker with more than 30 years of experience in the financial services industry — including both commercial and investment banking — and is well-known in the global financial community. According to CIB website, From October 2011 until his newly-appointment, Abaza was CEO for Institutional Banking at CIB. He has previously served as the bank's Chief Risk Officer and Chief Operating Officer and began his journey with CIB in 1985.

CIB stated that Abaza has been a member of the Bank’s award-winning investor relations program, which has helped CIB grow its market capitalization over tenfold since 2008.

Previously, he served as Head of Research and then Managing Director at EFG Hermes Asset Management from 1995 until his return to CIB in 2001.

Abaza joined CIB after obtaining his BA in Business Administration from the American University in Cairo. He has pursued post-graduate training and education in Belgium, Switzerland, London, and New York.