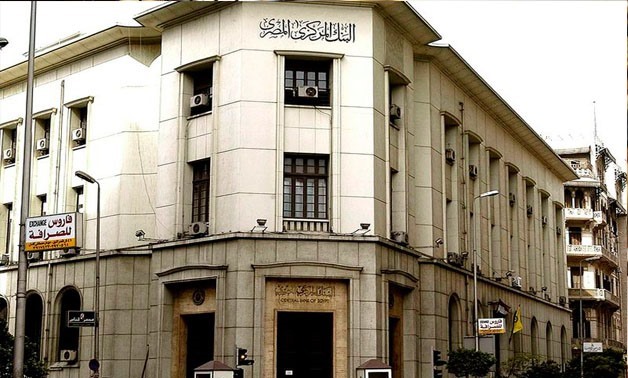 SHARM EL SHEIKH, 7 July 2017: The Central Bank of Egypt (CBE) does not intervene at all in the foreign exchange market, CBE deputy governor Gamal Negm said.

The latest decline of the US dollar exchange rate against the Egyptian pound is due to the increase in the foreign currency inflows that recorded nearly $2 billion during the past week, Negm told MENA on Friday.

The official's remarks were made on the sidelines of promoting financial stability forum, organized by the Union of Arab Banks in Sharm el Sheikh.