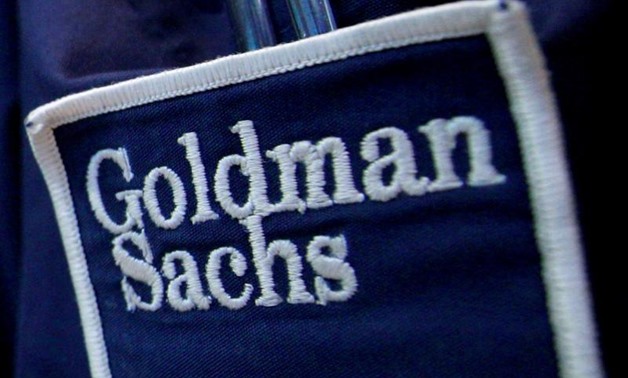 Goldman Sachs (GS) logo is seen on the clothing of a trader working at the Goldman Sachs stall on the floor of the New York Stock Exchange, United States April 16, 2012. REUTERS/Brendan

CAIRO -27 April 2021: Returning of Russian tourists to Egypt will sure contribute to gradually boosting future foreign currency resources of the Arab country, according to a report by Goldman Sachs Group Tuesday.


All flights between the two countries will resume after a five-year halt – since October 2015 – which the Group believes would give the tourism sector in Egypt a shot in the arm.

The tourism sector has been greatly harmed by the coronavirus pandemic as well.

Russians used to make up one third of all tourists visiting Egypt, but this figure dropped considerably after a ban was imposed on direct flights.

Back to pre-2015 levels, Russian tourism could very well bring in returns worth more than $3 billion  annually, said Goldman Sachs Group (a leading global investment banking firm) noting that this would be about 0.75 percent of the Gross Domestic Product.

It would be a gradual comeback, especially as the pandemic prevails, the Group said.

In 2014, over 3.1 million Russian tourists had visited Egypt, before the Metrojet Flight crashed in 2015 taking down the number to an atrophied average of 100,000 every year.