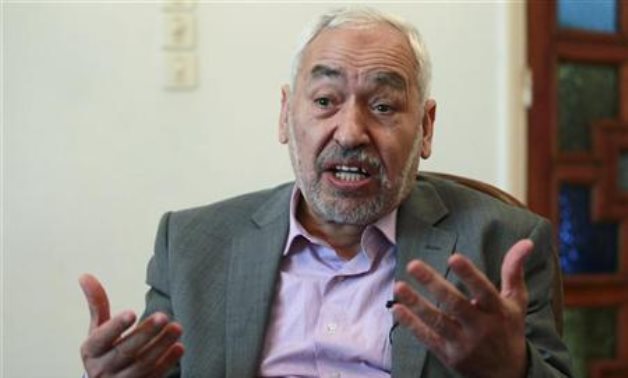 The motion to hold the voting session was submitted by many MPs to withdraw the confidence from Parliament Speaker and leader of Islamist Ennahda movement Rashid Ghannouchi.

The secret ballot was adjourned for 10 minutes due to disputes over the voting mechanism.

A parliamentarian representing liberal Free Constitutional Party accused Ennahda movement of bribing MPs to convince them to abstain from voting in favor of withdrawing confidence from Ghannouchi.

Head of the liberal Free Constitutional Party, Abeer Moussa, stated “we seek to remove Ghannouchi from the parliament because he represents a threat to national security.”

A number of Tunisian MPs warned against obstructing the voting process, and called on extending the time allocated for voting to be more than two hours.

To withdraw confidence from Ghannouchi, the majority of votes should reach 109 votes out of 207 MPs.