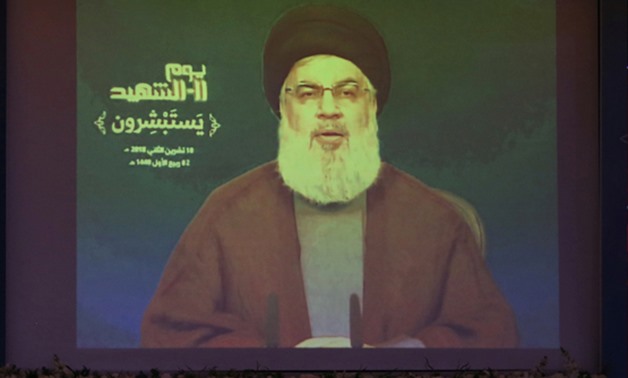 By: Egypt Today staff
CAIRO - 17 January 2020: Her Majesty's Treasury, the UK department of treasury, designated on Friday the Iran-backed Shiite organization of Hezbollah under the Terrorist Asset-Freezing etc. Act 2010 (TAFA).

As per the HM Treasury

, the entire group comes under this act and freezing assets of the entire organization came into force on Thursday, January 16 2020.

The military wing of Hezbollah was previously subjected to financial sanctions imposed by Council Regulation (EC) No 2580/2001. Court upholds seizure of funds of 16 over collab. with Turkey