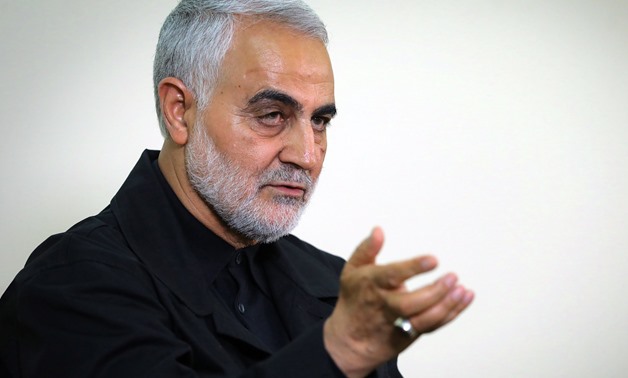 According to a statement from the Iraqi military, rockets slammed into the airport early Friday, targeting a Hashed paramilitary convoy.

President Donald Trump tweeted a picture of the American flag after the death of Soleimani was announced.