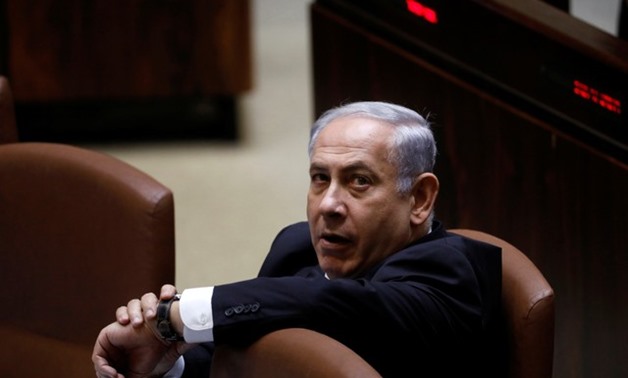 By: MENA
RAMALLAH - 2 January 2020: Prime Minister Benjamin Netanyahu has resigned from his ministerial posts as required by the indictment against him, Ha'aretz newspaper reported quoting the premier Wednesday.

The prime minister said he would appoint replacement in the coming days.

Court proceedings in Netanyahu's cases will only begin after the Knesset completes its handling of the immunity request – and the expected appeals to the High Court on the matter.

According to Israeli law, the Knesset House Committee is to discuss his request and should it be approved, the request will need to pass a vote by the Knesset plenum.

'We vow to never forfeit a single right of our rights,' President Sisi PM underlines necessity of preserving lives of workers against coronavirus