By: MENA
CAIRO - 29 November 2019: Sudan has announced the dissolution of the ruling National Congress Party of the toppled regime of ex-president Omar al Bashir.

According to two laws issued late Thursday by the transitional powers in the country (the sovereign council and the cabinet of Prime Minister Abdalla Hamdok, a Bashir-era public order law which restricted women freedoms was also revoked.

The laws were issued after a lengthy 15-hour meeting between the sovereign council and the government, according to Justice Minister Nasreddin Abdel-Bari who told a press conference that the passed legislation will allow for dismantling the Bashir-era regime and seizing all assets of the congress party. 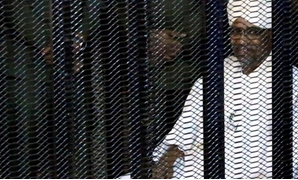