By: Amr Mohamed Kandil
CAIRO – 28 November 2019: Ebrahim Al-Shehaby, one of the eminent youth recently chosen by the state to become a deputy governor, on Wednesday vowed to work on maximizing the province’s revenues through improving services provided to citizens and always seeking better outcome.

Shehaby was appointed on Wednesday as deputy governor of Giza, a governorate on the West bank of the Nile, a house for iconic monuments including the Great Pyramids, and one of Egypt’s largest, most crowded and most vital spots.

Appointing Shehaby comes as part of the state’s efforts to involve youth in executive positions and increase their representation in the political process, according to officials. Several youth on Wednesday were appointed as deputy governors but will receive periodic courses, according to Prime Minister Mostafa Madbouly, and will be continuously assessed.

In an interview with Egypt Today, right after the appointment, Shehaby said said he would work rapidly to resolve the issues of citizens in the first place, adding that dealing with the public needs much more transparency.

Shehaby hailed the role of media and press in allowing officials to see the problems of the society and challenges facing citizens, praising also its role in showing citizens the efforts exerted by officials.

Shehaby, one of the most prominent and eminent members of the Democratic Generation Party and a member of the Coordination Committee of Party's Youth Leaders and Politicians (CPYP).

Shehaby obtained a Bachelor of journalism from the faculty of media. He holds an MBA with an excellent general degree in crisis management. He was the Assistant Secretary General of the Democratic Generation Party and chairman of the Jeel Center for Political and Strategic Studies.

In one of the youth conferences under the auspices of President Abdel Fattah el-Sisi, Shehaby affirmed the need to prepare a new generation of leaders who can preserve stability.

Sisi instructed the governors and their deputies to exert maximum efforts to serve the citizens and meet their needs.

President Sisi met with the newly-appointed officials and told them that the state has given them the chance to implement their ideas as young people, Madbouly said, adding that they will meet with the president after few months for the second time.

Madbouly noted that periodical follow-up will be implemented to assess the work of the new deputies.

The government is keen to involve young people in all fields including local executive work, he said, adding that the deputy governors would receive intensive training courses.

Madbouly noted that Sisi ordered selecting people for the executive posts with institutional high competency based on scientific qualifications, experience and acquired skills.

The state, last time, involved 12 deputy governors from the young people, Madbouly said, adding that such step has yielded positive results, and therefore the state has tended to expand this successful experience.

Madbouly added that those young people would be able to gain much experience while performing their executive duties, which will later enable them to take posts that are more prominent.

He noted that most of the youth appointed during the current and the last amendments are in the thirties, adding that some of them hold a master's degree, while others have a doctorate. 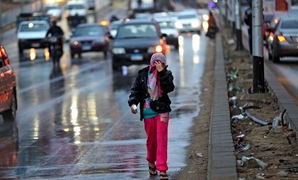 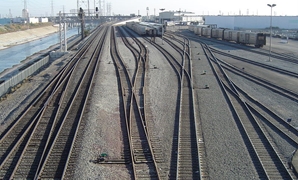 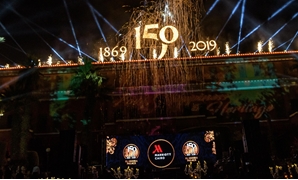 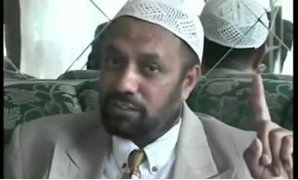 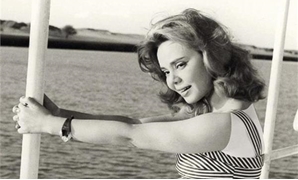