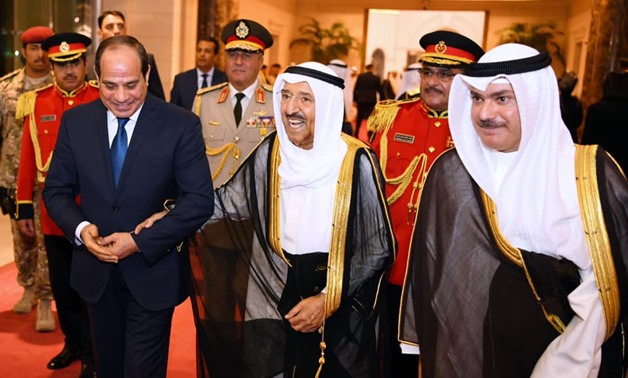 This is considered the third official visit by President Sisi to Kuwait since he assumed office in 2014. The first visit was in January 2015 to express gratitude for Kuwait’s good stands with Egypt following the June 30 revolution.
There are no comments on this article.