Rabie was born in 1955 and graduated from the Egyptian Naval Academy in 1977. He came up through the ranks to become commander of the Egyptian Navy in April 2015 before he was appointed vice-chairman of the Suez Canal Authority in December 2016. 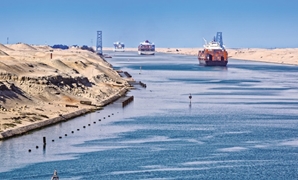