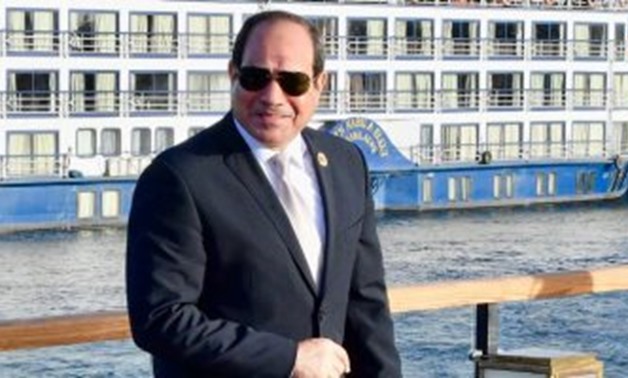 He also praised the joint cooperation between both countries to deal with many challenges across the Mediterranean region.

The president made his remarks at a meeting on Saturday evening at his residence place in Beijing with Italian Prime Minister Giuseppe Conte.

The meeting took up several issues related to bilateral cooperation including the latest updates in the ongoing investigation into Regeni's case, he added.

Sisi emphasized his full support for joint cooperation among the bodies concerned in both countries to bring those responsible to justice.

The meeting also addressed coordination of efforts to combat terrorism and illegal migration, the spokesman noted.

Moreover, the two sides reviewed several issues of mutual concern at the regional level, topped by the crisis in Libya.

Highlighting Egypt's firm position on the Libyan crisis, Sisi underscored the need for a holistic political settlement that ensures the Libya's unity and regional integrity. 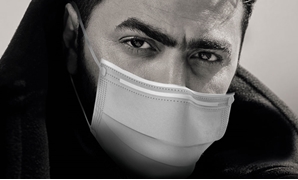