Beauty of nature in Aswan - Via Wikimedia Creative Commons

By: Egypt Today staff
CAIRO - 15 May 2017: A proposal for centralizing Aswan as Africa's capital for culture and economy was being reviewed in a series of conventions which were held in the past weeks in Aswan, local outlets reported on Monday.

The conventions also aim to set a vision to place Aswan as an international winter destination according to a decision taken by President Abdel Fatah al-Sisi in the second National Youth Conference held last January.

The meetings were attended by Aswan's governor along with a number of representatives of parties, general syndicates and Cairo Chamber of Commerce.

Meanwhile, here are the most important suggestions submitted in the meetings:

- To set up consulates of African and Nile Basin countries in Aswan.

- To build railways connecting Aswan with other African countries.

- Aswan University to give scholarships to Africans as well as holding scientific research competitions for school students across African countries.

- To activate a protocol organizing cultural and scientific missions for women of African countries.

- To establish a book fair for African publishers in addition to a large library similar to Bibliotheca Alexandrina.

- Regarding sports, to hold championships among African youth .

- To organize a fair for African products.

- To create connections between St. Mark's Coptic Orthodox Cathedral in Alexandria and the Ethiopian Orthodox Church.

- To hold Africa-Aswan forum similar to the World Economic Forum.

- To organize a peace youth forum for Nile Basin countries.

- To establish an iron and steel factory .

- To introduce facilitations for holding investments by African countries.

- To establish a resort for energy healing.

- To build a medical center. 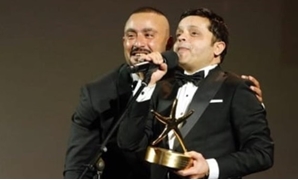 A look back at the Egyptian artistic, cultural scene in 2019 ( Part 4) 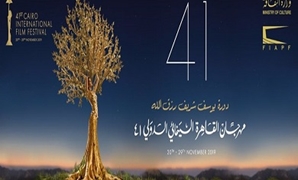 A look back at the Egyptian artistic, cultural scene in 2019 ( Part 3) 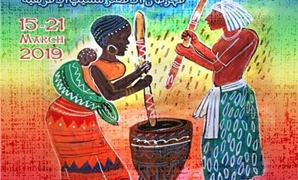