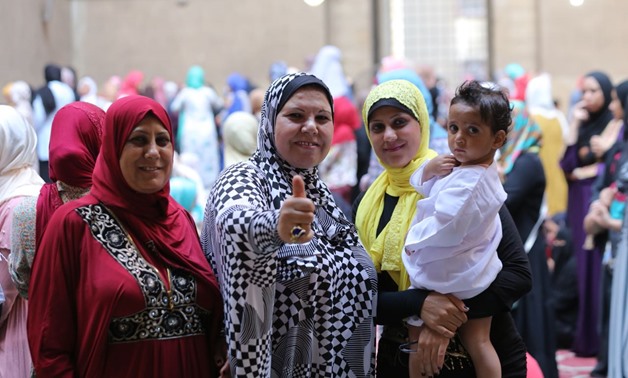 CAIRO- 16 March 2021: Celebrating the Egyptian woman's day, Ministry of Local Development expected to launch an online platform for handicrafts, in coordination with the World Food Program.

During a celebration expected to be attended, Tuesday by Minster Mahmoud Shaarawy, President of the National Council for Women Maya Morsy, along with other prominent women figures the Ministry is going to announce launching the platform.

March 16 has been chosen as the National Day for Egyptian women for several reasons, including:

1- In March 1919, activist activist Huda Sharawy and 300 other women demonstrated against British colonialism holding flags of the crescent and the cross.

2- On that day in 1919, British soldiers killed six Egyptian women who protested the British occupation.

3- On March 16, 1923, Huda Sharawy formed the first ever federation for women, calling for social and political equality.

4- On the same day in 1928, the first group of Egyptian women enrolled in Cairo University.

5- Also on March 16, Egyptian women were given the right to vote and run for elections.