Egypt’s Prosecution shifts from handwritten to digital documentation of investigations 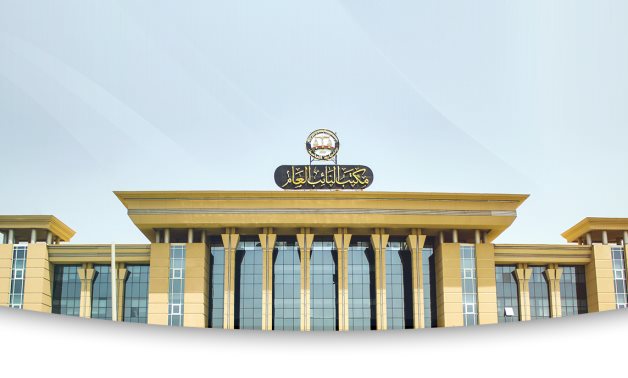 CAIRO – 18 February 2021: Egypt’s Public Prosecutor Hamada al-Sawy announced that the public prosecution has written all investigations carried out in lawsuits on the computer rather than handwriting them.

He described the move as a great achievement towards digital transformation within the judicial system.

This comes within the framework of the Attorney General's approval, on March 12, 2020, to publish the electronic criminal justice program in all the state's offices, within the framework of the digital transformation policy for law enforcement, where all investigations conducted by the Public Prosecution and decisions related to it are included in that program electronically. This allows the Public Prosecutor and Public Prosecution leaders to follow up on the progress of these investigations immediately, as well as provide official copies of them to concerned bodies.

The Public Prosecutor ordered to send the felony cases to the courts of appeal attached to a CD containing all the cases’ papers, so that concerned parties can obtain electronic copies instead of spending a lot on photocopying.