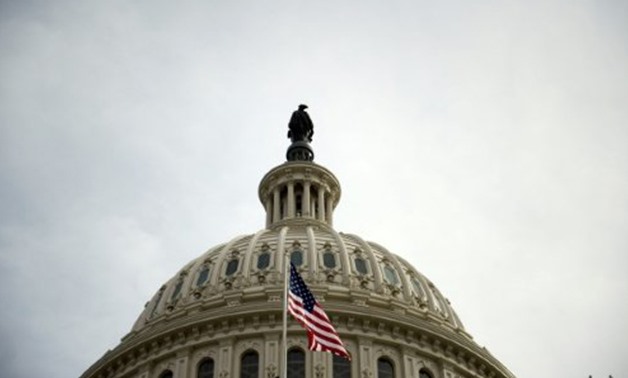 The non-partisan Congressional Budget Office estimates that the US Treasury has until October before exhausting the "extraordinary measures" it put in place in March, h -Reuters

Vice President Mike Pence read the final Electoral College tally, 306 votes for Biden and Vice President-elect Kamala Harris and 232 for Trump and Mike Pence, capping a tumultuous day in which a violent pro-Trump mob broke into the US Capitol.

With that announcement, following a failed attempt by some GOP lawmakers to challenge some of the results, Biden is set to be sworn in at noon on January 20.