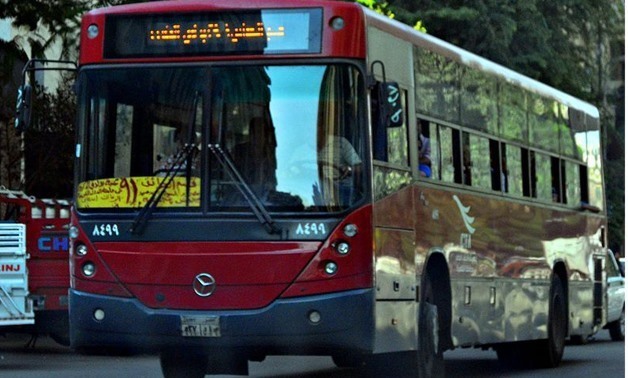 The ministry explains that this comes as part of its national plan to convert all vehicles to operate using natural gas. This plan includes coordination with other ministries: finance, and trade and industry, and seven governorates to provide lands required to collect vehicles.

The conversion will cost L.E. 1,219 billion, said the ministry. It further added that all governorates are instructed to provide lands to establish natural gas supply stations.

Egypt aims to convert 400,000 vehicles to operate on natural gas within threeyears, through an incentive program for car owners and soft loans from banks and lending parties to the beneficiaries, Minister of Petroleum Tarek El Molla previously stated.

El-Molla added that this expansion will be accompanied by an increase in the number of supply stations by about 350 new stations during the coming period, bringing the total number of stations to 550 stations to cover various areas for easy access.

He referred to plans to expand the use of compressed natural gas, as the number of converted cars reached 43,000 cars during 2019-2020, representing the highest total annual transfers since the start of the activity, an increase of 30 percent over the previous year.