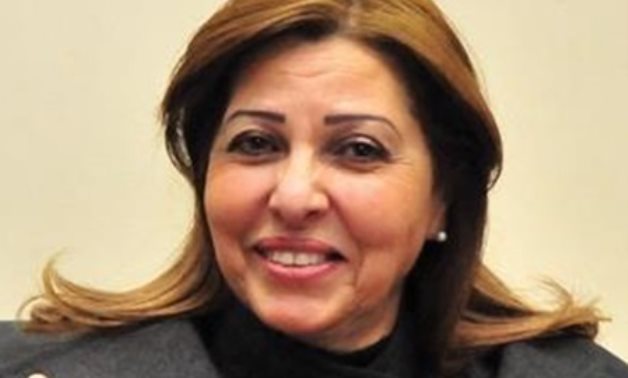 CAIRO – 29 December 2020: Former Deputy of Alexandria Governor Souad al-Khouly had her first court session in her trial for illicit gains amounting to L.E. 900,000 on Tuesday, where the case was adjourned to Feb. 24.

The illicit gains authority referred Khouly to court for making up to L.E. 900,000 in illegal profit, and an investigating committee proved she failed to produce a source to an amount of L.E. 835,000.

Investigations revealed the rise in her wealth is not commensurate with her income, where she practiced influence peddling by purchasing real estate and reselling them at higher prices and accepting “advantages and gifts” from people she dealt with in her job.

Her defense said she made the money in 20 years of working as a top official in the government as well as a consultant at other entities.

The former official is also accused in four cases of bribery and has already been sentenced to 12 years in prison. Another case of her is one of L.E. 500,000 laundry being deliberated by the Economic Court.