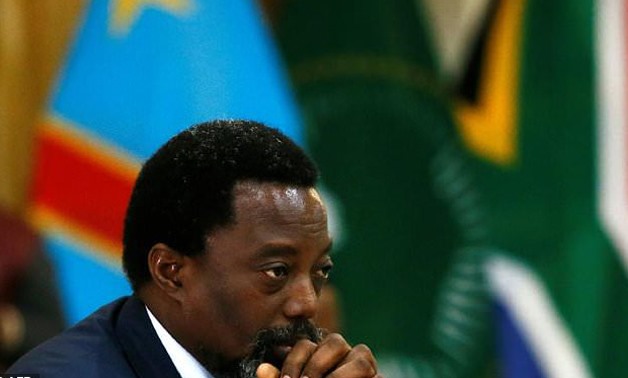 Kinshasa - 2 July 2017:The United Nations on Saturday called on the Democratic Republic of Congo to publish a timetable for elections which are due by the end of the year.

Under a deal brokered last New Year's Eve, President Joseph Kabila agreed to a transitional arrangement enabling him to stay in power pending presidential and legislative elections by the end of 2017.

In a statement, the UN's special representative for DR Congo, Maman Sidikou, called on the Independent National Electoral Commission (CENI) "to publish an official, consensus-based timetable, without further delay" for staging the elections.

The transitional deal, brokered by the influential Catholic church, aimed at avoiding fresh political violence in the sprawling central African country of 71 million people after Kabila failed to step down when his mandate ended in mid-December.

Under it, Kabila was allowed to remain in office pending the elections, ruling in tandem with a transitional watchdog and a new premier, to be chosen within opposition ranks.
CENI spokesman Jean-Pierre Kalamba reacted sharply to Sidikou's call, saying he could not "give orders to CENI."

Kalamba said the question of publishing an electoral calendar would be dealt with by a new electoral law which had to be voted by parliament, and legislators were on holiday, returning for duty on September 15.

Kabila, 46, has been in power since 2001 and under the constitution does not have the right to run again.