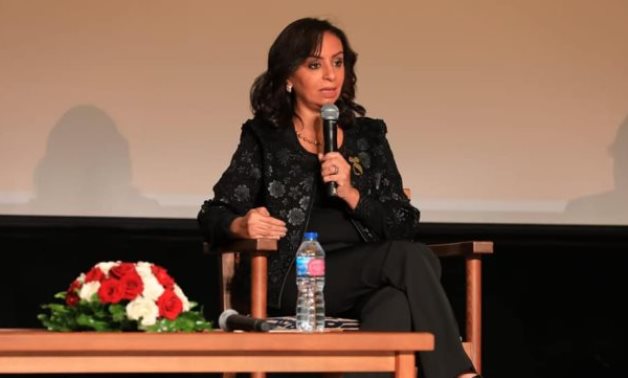 CAIRO – 18 December 2020: The National Council for Women expressed appreciation for the Public Prosecution, after ordering authorities to review a not-guilty verdict against three men charged with stripping a 70-year-old Christian woman and dragging her naked through her village in Minya governorate, Upper Egypt.

Maya Morsy, head of the NCW expressed her “deep happiness and gratitude for the fair and just decision of Public Prosecutor (Hamada Al-Sawi)”.

She also hailed the role made by the Public Prosecution in “protecting women and preserving their rights.”

She also affirmed the NCW’s readiness to form a legal defense team to defend the assaulted woman and to secure legal assistance to her whenever she asks for it, based on the law no. 30 of 2018 regulating the council.

The incident goes back to May 2016 when a group of Muslim people stripped Souad Thabet (70 years) and paraded her naked in Al-Karm village in Abu Qurqas city of Minya after a clash erupted in the village due to rumors of an illegal relationship between a married Muslim woman and Thabet’s son. The defendants also had attacked her husband and torched her house.

In January 2020, the three men were sentenced to 10 years in prison in absentia; however, a retrial was held after they appeared before the court, which directed their acquittal of the above-mentioned charges.