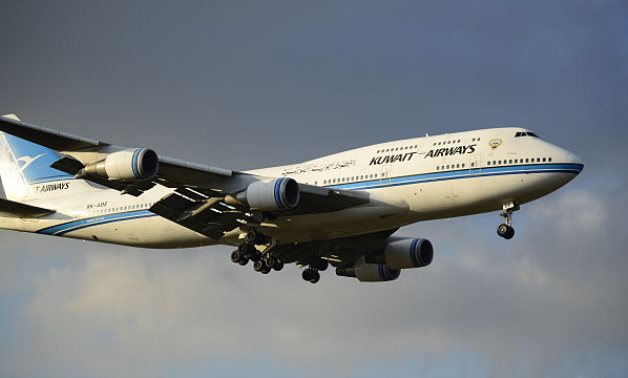 CAIRO - 12 December 2020: Kuwait’s Directorate General of Civil Aviation has announced the resumption of direct flights to Egypt, according to Kuwaiti media sources on Saturday.

The directorate sent an official letter to EgyptAir that it does not mind resuming direct flights to Egypt.

As a first step, direct return flights to Egypt will be operated under the COVID-19 precautionary measures.

The sources anticipated that both Egypt and Kuwait will coordinate to set a date for flights' resumption in the coming days.

Egypt has resumed direct flights to several destinations over the past few months after suspension over coronavirus, after the country managed to significantly flatten the curve of new cases and deaths.

In November, the Egyptian Foreign Ministry thanked the countries that decided to resume tourism with the African country, after a meeting with a number of European ambassadors.

The foreign ministry invited other countries to allow citizens to visit Egypt, in light of the strict procedures taken by the Egyptian authorities to secure tourist attractions, which record almost zero coronavirus cases.