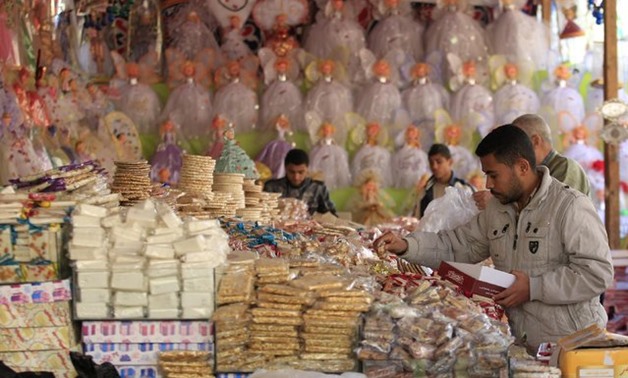 
In a decree, Madbouli said civil servants and workers in all state-run companies and the public business sector will be given Thursday as an official holiday over this religious occasion.

The decree was published Friday by the gazette.

The Mawlid is commemorated in Rabi' al-awwal, the third month in the Islamic calendar.

People in some Muslim countries including Egypt celebrate the occasion by buying different kinds of sweets.