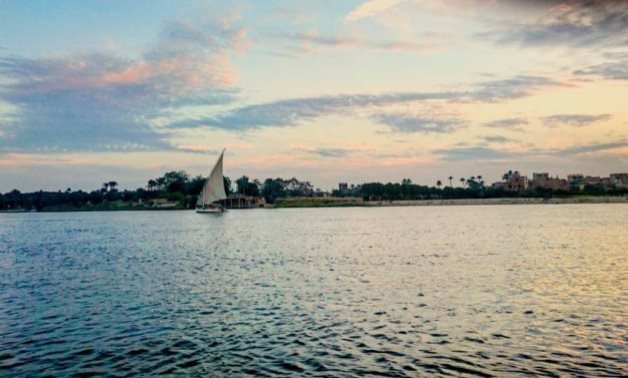 CAIRO – 16 October 2020: As many as 281,832 building violations around the Nile River have been removed, a report submitted to the minister of water resources said, after warnings of a higher-than-average annual Nile floods currently taking place.

The minister earlier warned that the illegal buildings lying too close to the Nile is limiting the water network’s capability to contain excess water. Also, the government has warned citizens inhabiting these areas of the danger the floods pose on them.

During the next week of October, the ministry has removed 60 illegal structures, Alaa Khaled, a ministry official said.

In a meeting with officials in September, Abdel Aaty urged removing illegal structures on the Nile’s northern branches of Damietta and Rashid, which he says obstruct the water network’s capability to contain excess water in the times of emergency and during annual Nile floods.

Earlier in September, Egyptian committee concerned with following up on the flow of the Nile River have reviewed procedures to monitor and assess the extent of the Nile flood this year.

The meeting, which was headed by Abdel Aaty, came as part of a series of meetings of the committee to follow up on the situation of rain on the Blue Nile and ways to deal with the flowing water.