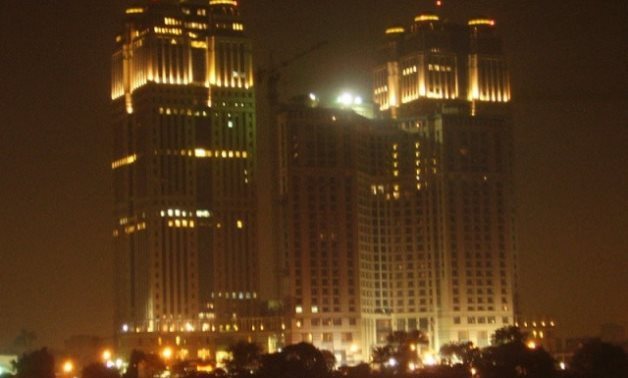 CAIRO – 11 October 2020: A judge has renewed the detention of three defendants in a gang rape case in Cairo, dubbed “Fairmont hotel incident” for 45 days pending investigation.

The case dates back to 2014, when a group of young men allegedly raped a girl and videotaped the whole incident in the sophisticated hotel.

Late in September, three fugitive Egyptians in the notorious case arrived at Cairo International Airport after their deportation from Lebanon at Interpol Egypt’s request.

In a statement from the ISF, Interpol Egypt on August 27 notified the Lebanese authorities of names of fleeing seven defendants, who participated in raping the girl as it has been revealed in a video submitted to the Egyptian Public Prosecution, to Lebanon.

After conducting investigations by the Lebanese authorities, it has been revealed that only five men entered Lebanon late July, the statement added, noting that two out of the five fugitives already fled Lebanon and the three others were arrested on August 28, 2020.

The Egyptian Public Prosecution on August 26 revealed that the seven defendants left the country between July 27 and July 29. The victim reported the 2014 rape on Aug. 4, upon which the prosecution immediately put them on the travel ban list.

A day later, the Egyptian authorities announced that another defendant in the case was arrested and detained for four days pending investigations; Amir Zayed was arrested on August 26 as he was trying to flee the country like his seven co-defendants who traveled abroad in late July after their names were circulated on social media.