Rain drains cleaned in Egypt’s Alexandria ahead of rainy season 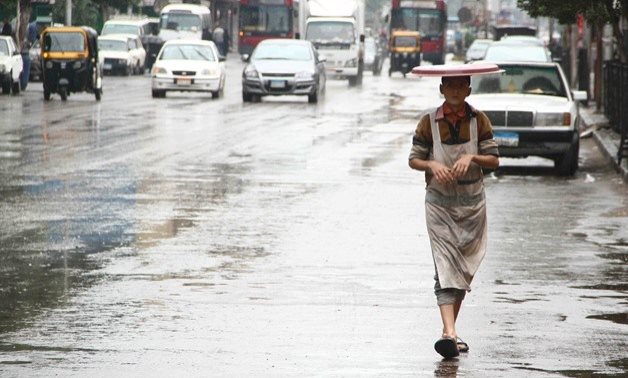 CAIRO – 18 September 2020: Authorities in the Mediterranean governorate of Alexandria have carried out intensive measures ahead of the wet season, including cleaning rain drains.

In remarks to Egypt Today, Mahmoud Nafei, chairman of the relevant sewerage company, said 300,000 drains have been cleaned, making up 98 percent of drains across the governorate.

Heavy rains in the northern governorate and also Cairo caused floods, obstructed traffic and inundated cars several times during rainy seasons over the past years.

In March this year, several people died as heavy rains hit the capital.

The preparations in Alexandria come two weeks after Upper Egypt and the Red Sea coast have been struck with floods after heavy rain, prompting the police traffic department to close off several highways in the area.

In western Luxor, rain falling down from Ruzaiqat mountain caused floods. The city council dispatched equipment to change the course of the torrent into flood drainage systems so it does not reach homes in this mountainous area.

Later in September, over 70 feddans (one feddan equals 1.03 acres) in Egypt’s Delta were flooded, reported Saudi Al-Arabiya, due to an increase in Nile water level.