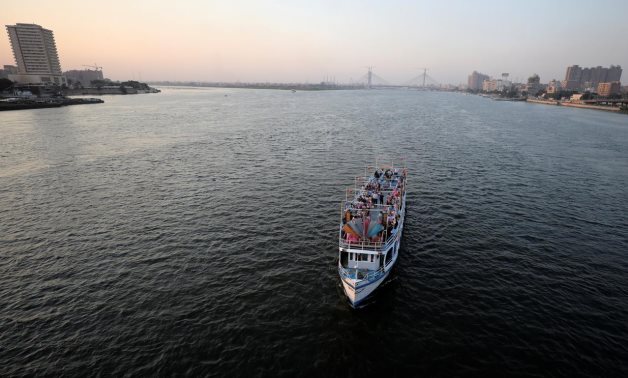 CAIRO – 13 September 2020: Egyptian committee concerned with following up on the flow of the Nile River have reviewed procedures to monitor and assess the extent of the Nile flood this year, as it earlier expected this year’s flood to be above average.

The meeting, which was headed by Minister of Water Resources Mohamed Abdel Aaty, came as part of a series of meetings of the committee to follow up on the situation of rain on the Blue Nile and ways to deal with the flowing water.