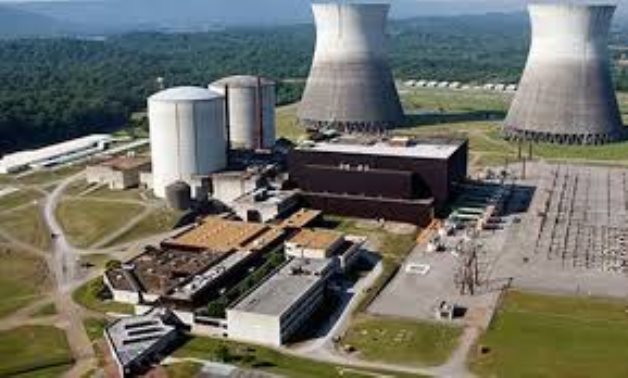 CAIRO – 18 August 2020: Chairman of the Nuclear Plants Agency Amgad al-Wakil told Egypt Today that the Egyptian Nuclear and Radiological Regulatory Authority (ENRRA) is expected to issue the permit to construct Dabaa Nuclear Power Station in the second half of 2021.

Wakil pointed out that the agency applied for the permit on March 10, 2019, and that it currently works on the remarks it received. Once the permit is out, the agency will begin laying the concrete foundations of the power plants.

Currently, the construction works of office buildings and land preparation are underway.

The station is established jointly with Rosatom, and consists of four plants. The capacity of each 1,200 megawatts, and they can stand a hit by an aircraft weighing 400 tons and flying at a speed of 150 meter/second. The model of the plants is third generation VVER.