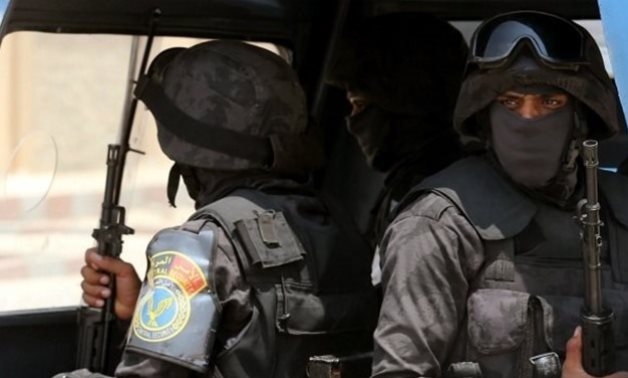 CAIRO – 17 August 2020: In a fire exchange, two criminal elements convicted in illegal drug trade cases were killed as police forces were trying to arrest them along with another while they were hiding in a house in Upper Egypt's Asyut governorate.

One is called Walid and aged 38. The other is called Badr. Also, a policeman was injured.

In May, The Ministry of Interior announced the killing of 21 terrorists and the injury of 2 officers in North Sinai in fire exchanges between the terror elements and police forces while the latter were storming into their hideouts.

One of the hideouts was a farm where they were training and planning to execute hostile operations. The other was a house in Beir al-Abd town where they were preparing to carry out terror attacks in Eid Al Fitr taking place on May 24-26.

The Egyptian Armed Forces managed to kill seven “takfiri” elements (terrorists) during a raid in North Sinai, the military spokesman said on May 23, two weeks after he reported the death and injury of eight soldiers and two officers in the governorate.

One of the elements were killed during the raid, Spokesman Tamer Al-Refae said, while six others were killed in a hideout while attempting to escape.